Abortion in Post-Dobbs America: Where Do Things Stand and What Comes Next? 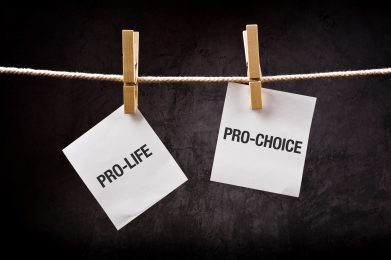 One big question posed by the Dobbs decision, now that the dust is beginning to settle a bit, is how the country will respond politically. Many think the vote in Kansas is a prelude to an outpouring of wrath directed at anti-abortion Republicans in the November mid-terms. And on that same day, Vermonters will have voted on the Reproductive Freedom Amendment to the state constitution. This talk will explore the results of the election and what comes next.

This talk is presented on Zoom only. Pre-registration is required.

Steven Sinding was the director general of the International Planned Parenthood Federation in London. He had a 20-year career at the U.S. Agency for International Development and served as senior population advisor to the World Bank and later as director of the Population Sciences program at the Rockefeller Foundation. He was clinical professor of public health at Columbia University. Dr. Sinding serves on a number of boards and works as an international consultant. He has lectured for GMALL and is a regular moderator for its Weekly Roundtable discussion group.