How Democracies Die: Lessons from Turkey 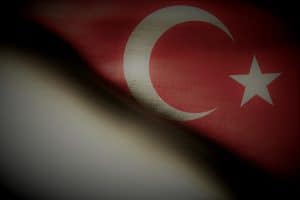 Democracy is once again in global decline. Actors and processes of the recent wave of democratic decline, however, sets it apart from earlier waves. Democracies are now killed slowly, and they are killed by elected officials instead of generals in uniforms. This talk focuses on the ways in which elected politicians kill democracy using Turkey’s democratic breakdown under Erdogan’s rule in the past decade as a departure point.

Sebnem Gumuscu is an assistant professor of political science at Middlebury College and the author of Democracy or Authoritarianism: Islamist Governments in Turkey, Egypt, and Tunisia forthcoming with Cambridge University Press. She is also the coauthor (with E. Fuat Keyman) of Democracy, Identity, and Foreign Policy in Turkey: Hegemony Through Transformation (2014) and author of numerous journal articles on political Islam, dominant parties, and democratic erosion.