The Anthropology of Conspiracy Theories 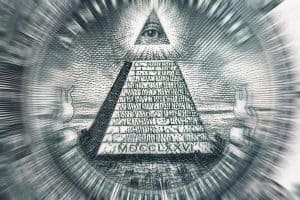 “Conspiracy Theory” is a common phrase in the news these days; what does it mean? Is it something to fear? This talk discusses some of the standard elements in public narratives about hidden evil forces that are working among us to subvert our way of life. Anthropology reveals that such beliefs are absolutely universal, intensify in times of general anxiety, and probably have their roots in the evolution of human sociality.

Registration is $18 per person.