The Anthropology of Race, Racism and Ethnic Animosities 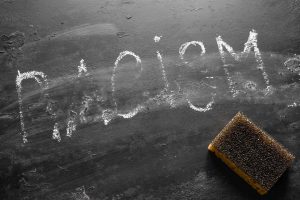 *CANCELLED* Racism is defined as prejudice, discrimination, or antagonism directed against a person or people on the basis of their membership in a particular racial ethnic group, typically one that is a minority or marginalized; and hence the belief that different races possess distinct characteristics, abilities, or qualities that mark them as inferior or superior to one another. So, what defines “race?” Ethnicity, tribe, nationality, geography? Customs, behavior? Physical appearance? Drawing from its ethnological and biological perspectives, anthropology shows that the whole concept of race is socially constructed, with no basis in biology. Racism is a form of a universal cultural sense of superiority over others, and is probably rooted in human evolutionary biology.