The Face of Abraham Lincoln: The Images that Defined a President 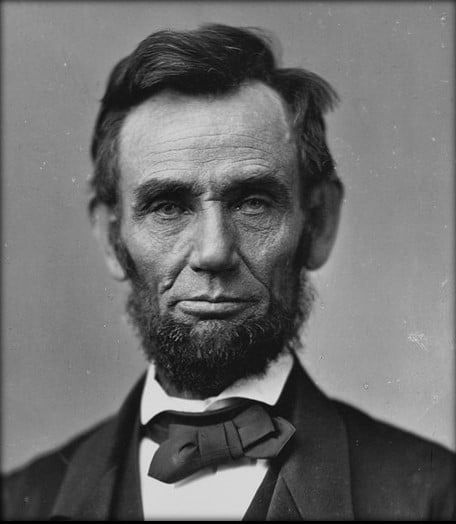 Of the 136 photographs believed to have been made of Abraham Lincoln, only a handful remain today, nearly all from the last eleven years of his life. At the time, he intuitively understood his images would give his urgent words a face, the face of a struggling Union and Democracy itself as the horrific civil war and slavery tore at him. Join us to witness the iconic photographic images of Lincoln and the stories behind them that tell us so much about this remarkable man, his monumental struggles, and ultimately his death and legacy.