The Falklands Debacle: A Forty-Year Retrospective 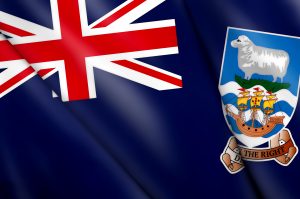 Sovereignty disputes over territories in the South Atlantic date back centuries. They have been the source of diplomatic protests and threats, daring military incursions and forced evictions. After brewing for over two centuries, the case regarding competing sovereignty claims between Argentina and Great Britain over the Falklands/Malvinas and adjacent islands finally erupted in outright war with significant losses of men and ships on both sides. This talk will explore the history of the dispute and the ultimate war.