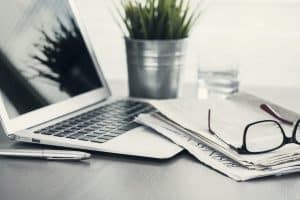 The purpose of this roundtable is to engage participants in lively, thought-provoking discussions about a select number of issues at the forefront of the Biden administration’s domestic and international policy agenda. At a time when the electorate seems more polarized than ever and there’s a palpable sense of foreboding coursing through the country on both the left and right, are there reasonable public policy responses that will bridge the divide and effectively address some of the most vexing issues at home and internationally that confront policy makers?

Each session is designed to foment informed discussion and debate about a specific issue, deepening participant understanding of the tradeoffs and challenges government decision makers contend with as they try to formulate policies that will gain support from diverse stakeholders. A few days prior to each session the moderator will email participants the upcoming discussion topic along with suggested background readings and proposed discussion questions. Space is limited.

This group will meet eight Wednesdays beginning September 14 and ending on November 9 (no session on October 5).