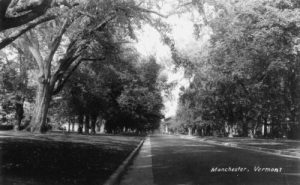 The 1961 Bicentennial marker at the foot of the Soldier’s Memorial in the Village reads: “This historic crossroads born of liberty and nurtured by the freedom loving hub for wayfarers. Host to generations. This pleasant land among the mountains.” The origins of Manchester Village date to before America was a nation. Explore 260 years of changes in its streetscape with Bill Badger and MHS curator Shawn Harrington through the history, stories and photos from the days of the American Revolution to its heyday as a summer colony and learn about community members who shaped Manchester into the New England four-season destination it is today. 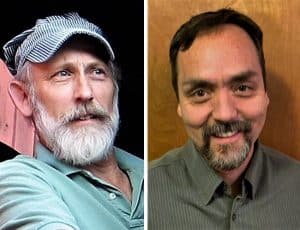