What Does ‘Freedom of Speech’ Really Mean? 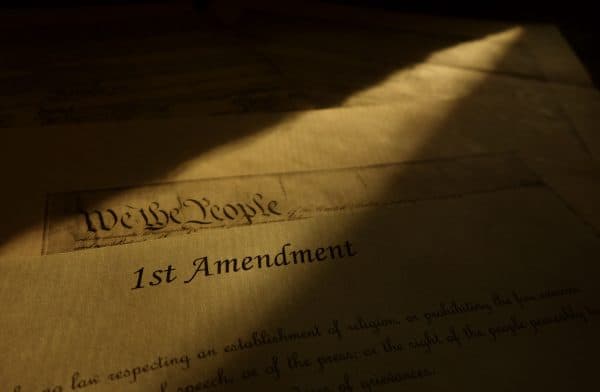 Freedom of speech is enshrined in the First Amendment of the U.S. Constitution. Many colorful cases have explored the boundary of what “freedom of speech” does and does not mean. In this talk, Professor Smolla will describe several of the cases he litigated, including current cases in which he is involved, as the backdrop for exploring the question posed in the title.

Rod Smolla, president of the Vermont Law and Graduate School, is a nationally known scholar and litigator on constitutional law matters, particularly on issues dealing with civil rights and civil liberties. He has argued in state and federal courts across the nation, including the Supreme Court of the United States. He has been a faculty member at the William & Mary, DePaul, University of Illinois, and University of Arkansas law schools, and a visiting professor at law schools at Duke, University of Georgia, University of Indiana, Denver University, and University of Melbourne.