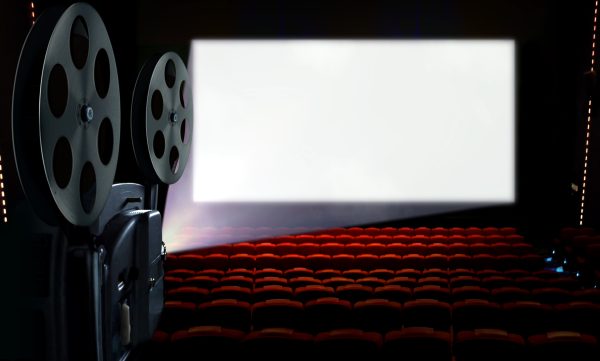 This documentary by Academy Award-winning filmmaker Chuck Workman tackles the question of its title with over 100 clips and interviews with filmmakers such as Mike Leigh, Jonas Mekas, David Lynch, Robert Altman, Kelly Reichardt, Costa-Gavras, and Michael Moore, and featuring archival interviews from Robert Bresson, Alfred Hitchcock, Chantal Akerman, Akira Kurosawa, Abbas Kiarostami, and more. WHAT IS CINEMA? not only asks a poignant question but chronicles the best of filmmaking today and proposes where cinema will go, and should go, in the future.

The screening will be followed by discussion with the filmmaker. Workman will also explain the process of filmmaking and how you too can make a documentary.

Chuck Workman is an award-winning filmmaker in multiple fields. His feature documentaries include Andy Warhol Superstar, The Source, The People’s President, What is Cinema?, and Magician: The Astonishing Life and Work of Orson Welles.  Workman created special sequences for over 20 Academy Award shows and won an Oscar for his short film Precious Images, which became when it was first exhibited the most widely shown theatrical short in film history. Workman also created montages on Stanley Kubrick, Woody Allen, Charlie Chaplin and others. Workman has taught filmmaking at USC, SUNY Purchase College, and was recently head of the graduate documentary department at Chapman University.  He lectured at several other schools around the world. Workman was called by the New York Times “one of the three most significant film editors of the past fifty years.”