Where Folk Art and Modern Meet 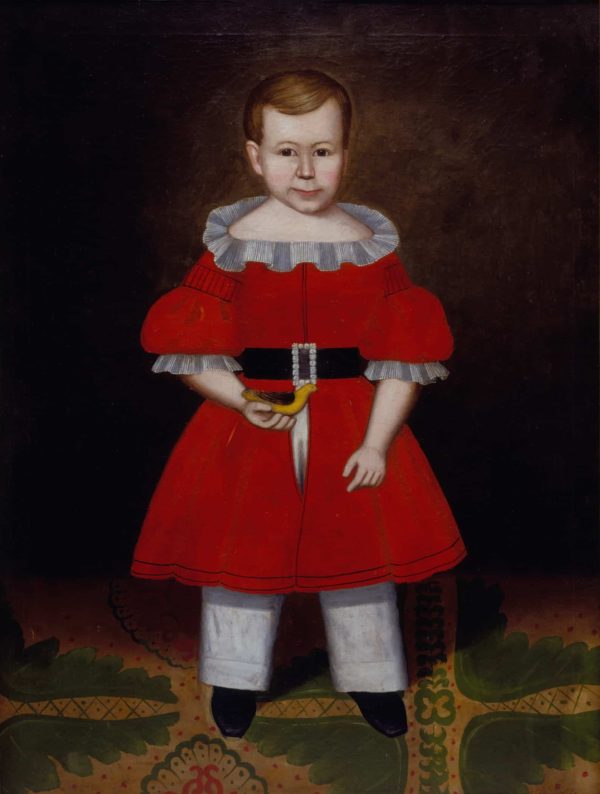 This presentation, originally created in conjunction with the 2014 Bennington Museum exhibition Alice Neel/Erastus Salisbury Field: Painting the People (named one of the nine most memorable exhibitions in North America by Karen Wilkin of the Wall Street Journal), looks at the intersection of folk art and modernism, primarily in America, during the early to mid-twentieth century. As early as the 1910s, objects such as hooked rugs, weathervanes, decoys, and portraits by itinerant artists began to be appreciated by progressive artists, dealers, collectors, and curators for their aesthetic value, as opposed to their purely historic interest. By the late 1930s “folk art” came to be seen as an integral aspect of modern art, shown alongside the likes of Picasso and Klee at the Museum of Modern Art in New York. This illustrated presentation will explore this evolution and its continuing impact on artists and the art world in the 21st century.

Jamie Franklin has been curator at the Bennington Museum since 2005. His scholarship has focused on American art of the early to mid-20th century, with a particular emphasis on the intersection of modernism and self-taught art. He has organized exhibitions and written books, essays and articles featuring artists and topics including Erastus Salisbury Field, Grassroots Art, Impressionism, Rockwell Kent, Anna Mary Robertson Grandma Moses, and Alice Neel. His 2014 exhibition Alice Neel/Erastus Salisbury Field: Painting the People was recognized by the Wall Street Journal as one of the most memorable exhibitions of the year and his 2016 exhibition Milton Avery’s Vermont was lauded as being “as close to a perfect show as mere mortals can mount.”